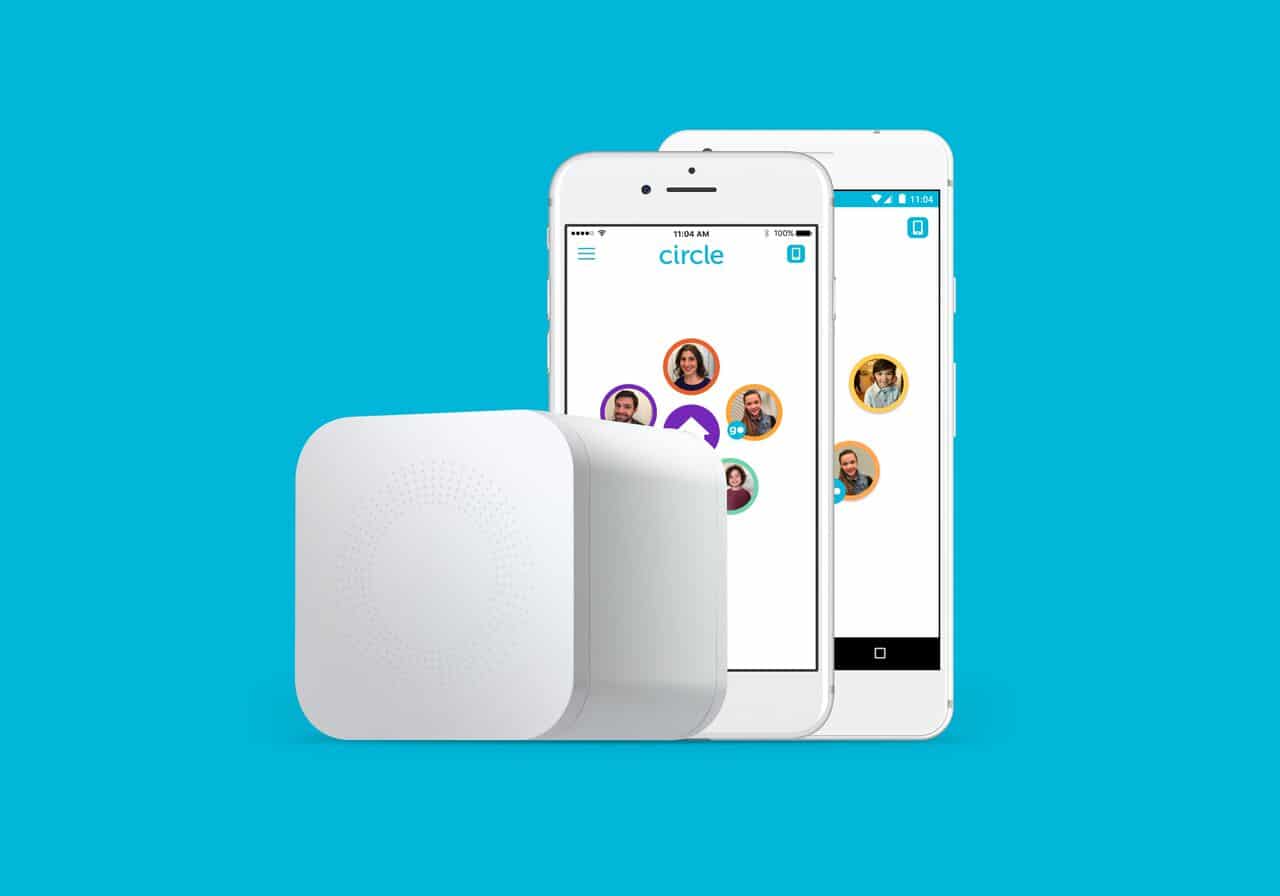 It’s the Circle of Life

Ah, technology, it helps us in so many ways its disgusting. In the house, technology is everywhere now. In the kitchen, in the bedroom, even in the bathroom. It can be both a blessing and a curse. Now technology with kids, that’s a total different story. For those of us with kids who use technology, this is for you. How many of you have trouble controlling your kids technology use? How many of you have tried apps to help curve their extended use? Now I am a huge fan of technology where its needed. The only problem I have is the overuse of it in certain aspects of life. Us as parents seem to have lost our connection to our kids when it comes to technology. Conversations come up when I talk to other dads when they bring up their kids technology use in the house. Whether it be a cell phone, tablet or computer. They always ask, I wish there was something I can do to limit their usage. Granted not all parents have this issue of being not in control, but I actually see a lot more who just look the other way. These days you can never be too careful with kids and the ever growing technology.

So out of our 4 kids, two of them are between 12 and 10. Prime time for technology, tablets, and phones. Right now those kids operate Chromebooks. The 12 year old has had a phone since he was 10. Before you comment, here me out. His best friend moved away during his 10th year. His friend was given an old phone to video chat with our son, so we thought we would do the same (and that’s it). This way he was not always asking us to use our phones. It was a Windows phone but he was able to call, text and video chat with him when he wanted to (with permission of course). At that time I did not know about the Circle but didn’t really need it back then. Lets face it, Windows phones were not the best. Fast forward to last year. The kids were getting older and they showed us they could for the most part able to handle technology and its limits on it. We decided to buy them Chromebooks for Christmas. We choose Chromebooks for three reasons.

After the purchase, I did my research online to figure out the best way to monitor and control their use of the Chromebook. I stumbled upon Circle by Disney. I read some reviews on it from parents, checked it out by watching YouTube videos and then contemplating my purchase. Regularly the device is $99 (currently its $52.99 as of 4/3/19 on Amazon), but it was on sale for $20 dollars off at Best Buy and I had a $5 certificate to use making it only $75. So I purchased it, went through the setup and connected it. I gave them each a profile and then booted up their Chromebooks before Christmas to connect them.

So the setup is very self explanatory, and easy. If you can follow instructions and visuals, your good to go. Circle costs nothing monthly after the initial purchase, unless you opt for the Mobile plan (which I will talk about later). It connects to your home network and is secure. When you initially create your kids profiles, you are given the choice to choose their level of usage based on their age. The profile fileters to select are Pre-K, Kid, Teen, Adult and None as shown below.

Each filter is populated with the latest things that age group would use. What’s nice is that, once newer ones come out, Circle gets updated with it. For example, when I first bought it, the Kid filter had things like Amazon, Cartoon Network, Club Penguin, Facetime, Minecraft, YouTube and Roblox. Then an update came in and added Tik Tok. You can also manually add things to the list as well but it was a nice touch to see them add the current “what’s hot” features. Then after Platforms, you have Categories. Things like App Store and Downloads, Arts & Entertainment, Online games, Photo, Videos etc. This is a more general filter. So say your kids is 7 and you don’t want them having access to say anything that may fall under the “issues and & lifestyles” filter, the circle will block anything with those keywords. Or say your kids is grounded but still needs usuage of their phone/chromebook, you can block Entertainment which can include games. You can also add your custom filter to input your own website urls. There is also Safe Search and YouTube Restricted. When you to the older profiles for those with teens, platforms like Instagram, Facebook, Pinterest, Reddit, Snapchat, Twitter come into play which carries over to adult. Just like before, you have complete control over them. If your kid is a Snapchat addict, you have the cure.

On the main screen of the profile, you also have things like Bedtime, Time Limits, and Off Time. I don’t need to go into too much detail as these are very self recognized. Bedtime you are able to set their profile to pretty much be a paper weight during period of rest. No need to worry about your kid sneaking a device when your sleeping. It will be useless. In Timelimits, you can set a weekday and weekend timelimit. You can customize it as one general time, or you can add certain time limits to different platforms. So say in your house, the weekend is free range but you don’t want your kid on youtube for hours. You can limit just YouTube.

The fight between you guys should help as when their time is up, it completely renders it useless in terms of using Time Limits on specific apps and website. I am sure we all had those moments asking our kids to stop playing Roblox or watching YouTube. Now the Circle will be the parent so you no longer have to play good cop bad cop. Kids can also log in and see their remaining time as well so if they are playing a game they can see if they have enough time to finish and save their progress. There is also a feature to give kids one time reward time increases if you feel like being nice that day. Whats great is you can be app specific or give them a general increase. For example, my son gets 45 minutes of YouTube during the week. If say he earned additional time, I can click on YouTube and increase just his YouTube time. There is also an “OffTime” feature which allows it to be set to turn off during lunch or dinner time hours.

Finally, you have the history tab where you can see where they been which shows all the things they visited and produces a time stamp. You can click on each and out pops a menu with the option to Visit, Set as Allowed, Set as Not Allowed and Set as unmanaged. What I think could be improved here is be a bit more detailed. I know when I click on the link it just brings me their site as if I was new, I cant see exactly what game or such they were doing but you still get an idea.

Overall, the Circle has been very helpful in managing our kids technology use. Yes the initial cost of spending $100 may seem high but seeing as there is no monthly subscription cost after, its well worth the cost to curve technology use. You can purchase at Amazon or at the following local retailers.

For those who want greater control past your home Wi-Fi, The Circle by Disney has a mobile option which is called CircleGo. Basically it gives you the same Circle control for devices that are mobile e.g. cell phones. The cost is 9.99 a month to which you can manage up to 10 devices. This will be perfect for those family’s with teenagers that still need to be monitored. Whats great is, there is a 30-day free trial to test it out.

Review. Is it something you need?

Wyze Camera: The Best Cheap Camera for any room!